Your browser is out of date.

You are currently using Internet Explorer 7/8/9, which is not supported by our site. For the best experience, please use one of the latest browsers.

We are proud to share that RWI Enhanced Evaporation has officially opened Full Time Office in Midland, Texas!

RWI has been helping Permian Basin producers since October of 2006. As the business grew, they needed a full-time presence there. The Midland office, now open, hosts several employees including those involved in sales, installation, and engineering services.

“The longer you wait to reduce volumes and depressurize formations, the larger the liability risk.”

Look for an announcement from us about a lunch and learn this fall.

Also, instead of pumps, the PittBoss™ uses fans requiring only 5HP each Reducing power consumption by 35 HP per unit over traditional converted snow-making equipment. They float on the disposal pond surface, allowing concentrated drops to return to the water, reducing water volumes. Depending on water quality, volumes can be cut by up to 80 percent, reducing water hauled to SWDs and injected into increasingly pressurized formations. 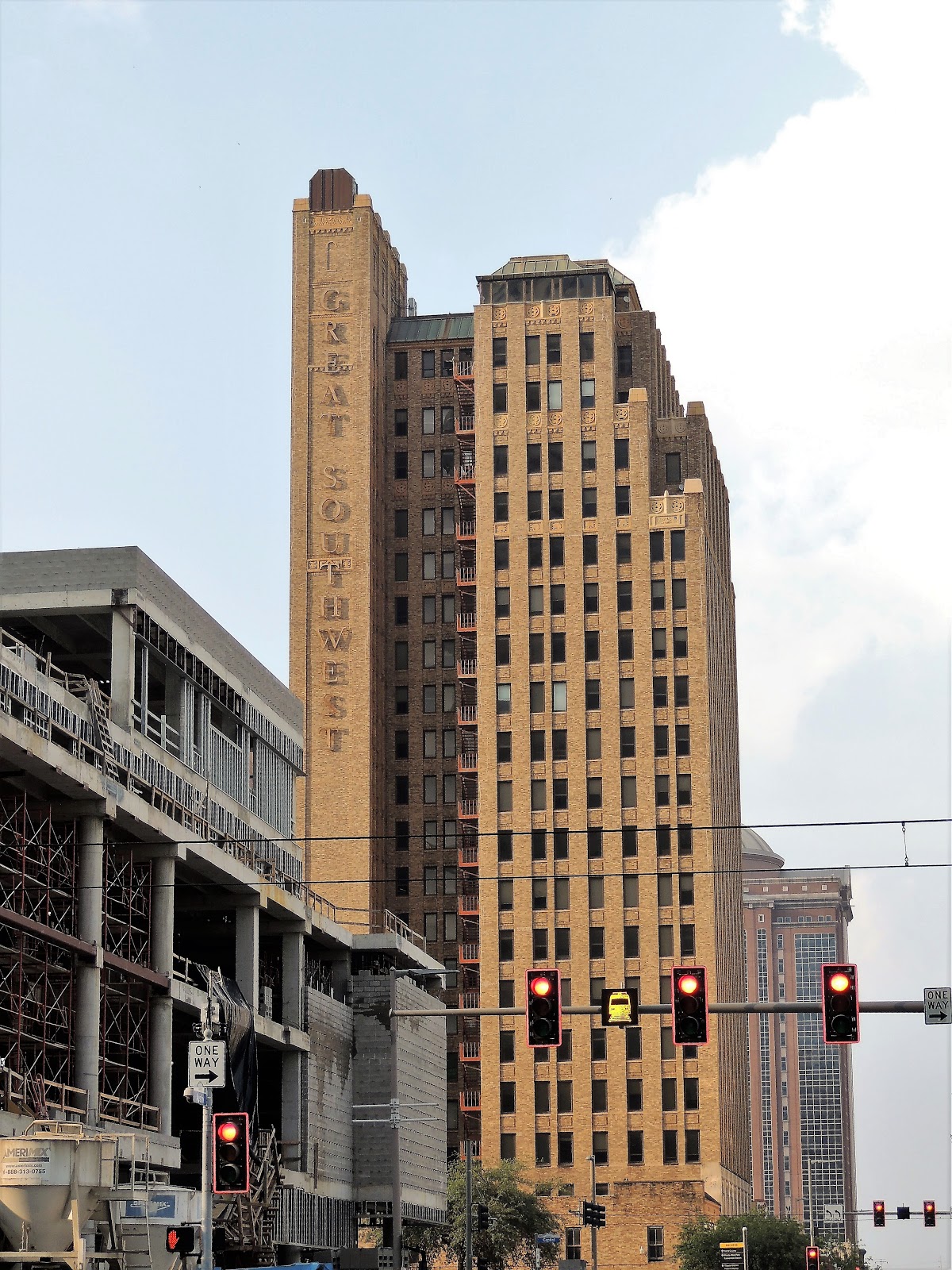